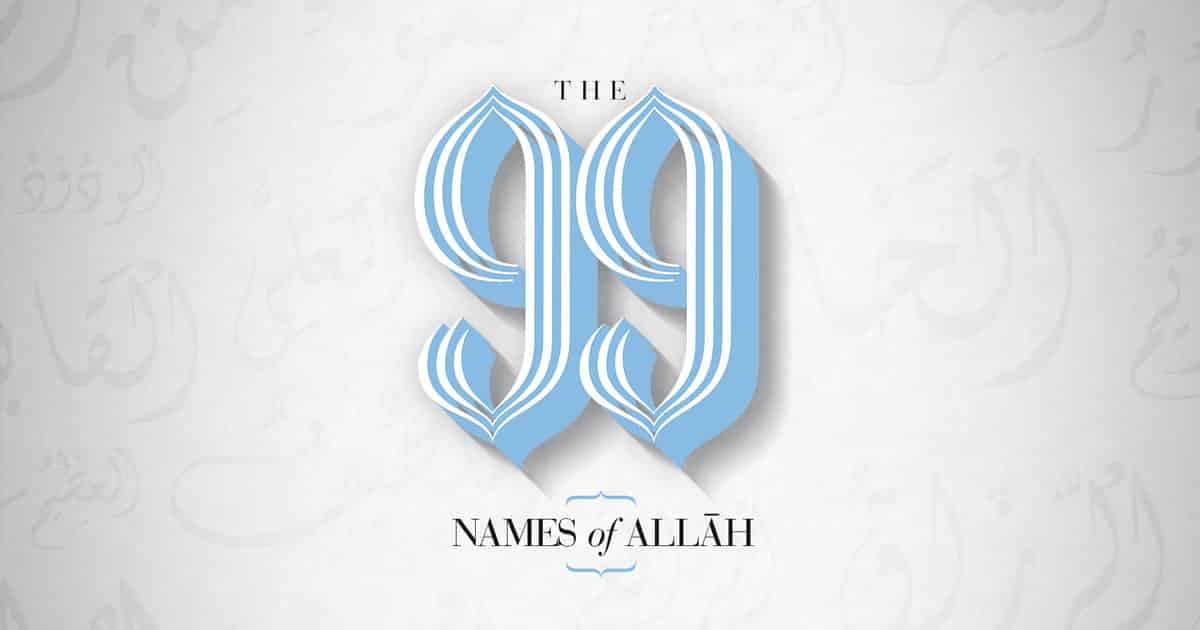 Instructor
Sajid Ahmed Umar
Sheikh Sajid Umar is a qualified Mufti and Judge, as well as an educator, author, researcher, and developer with a vision of ignited communities that benefit humanity upon the ethos of sincerity, excellence and steadfastness. He was born in Leicester, UK. He moved to Harare, Zimbabwe, where he completed his primary and secondary schooling and pursued a first degree in Information Technology focusing on hardware, software, network design and implementation and security. He went on to successfully open an IT business in Harare before the age of 20. Alongside his contemporary studies, Sheikh Sajid graduated from a Qur’an Academy at the age of 18. Subsequently, he turned his attention towards Islamic Studies. He travelled to Riyādh and enrolled at Imām Muhammed bin Saud Islamic University, where he initially completed a 3-year University Diploma in Arabic language and Islamic Sciences. His studies continued there over the next four years, attaining a Bachelor’s degree in Sharī’ah with a grade of: (Excellent). He extended his studies for an additional three years, and achieved a Masters degree in Comparative Fiqh and Judiciary (Qadha), with honours, from the Higher Institute for Judiciary Studies (Ma’had al-‘āli li’l-Qa’dhā) after training as a judge and successfully completing an academic thesis on the topic of Liquidity Management using the famous Repurchase Agreement (REPO) contract, as well as it’s Islamic rulings and permitted Islamic alternatives. Thereafter he successfully pursued and completed his PhD within the Higher Institute of Judiciary at Al-Imam University, in a program spanning 5 years under the guidance of some of the world’s best Muslim scholars. His PhD topic was related to the topic of Financial Risk Management, and in particular, Standardised Hedging Contracts between Islamic Financial Institutions (Treasury Operations). He is currently the chairman of AlKauthar Institute and has been an instructor for its Weekend Courses and Student’s Guild Program since 2009.

Having the knowledge of ‘Who is Allah?’ is the most important subject that can be studied and the main topic of the Qur’an. By the in-depth study of the meanings of the 99 Names of Allah, you have an unparalleled insight into the language Allah uses to describe himself, bringing life to your prayers. You are furnished with the tools you need to turn to Allah in duaa with certainty, using the Asma-ul-Husna from the example of the Messenger of Allah (peace be upon him).

Lesson 2 : Importance of learning about Allah

Lesson 5 : Attributes of Majesty and Glory

Lesson 7 : Attributes of Sublimity and Benevolence

Lesson 9 : Names of Absolute Will

Lesson 10 : Names of Oneness and Uniqueness

Lesson 12 : Attributes of Mercy and Compassion