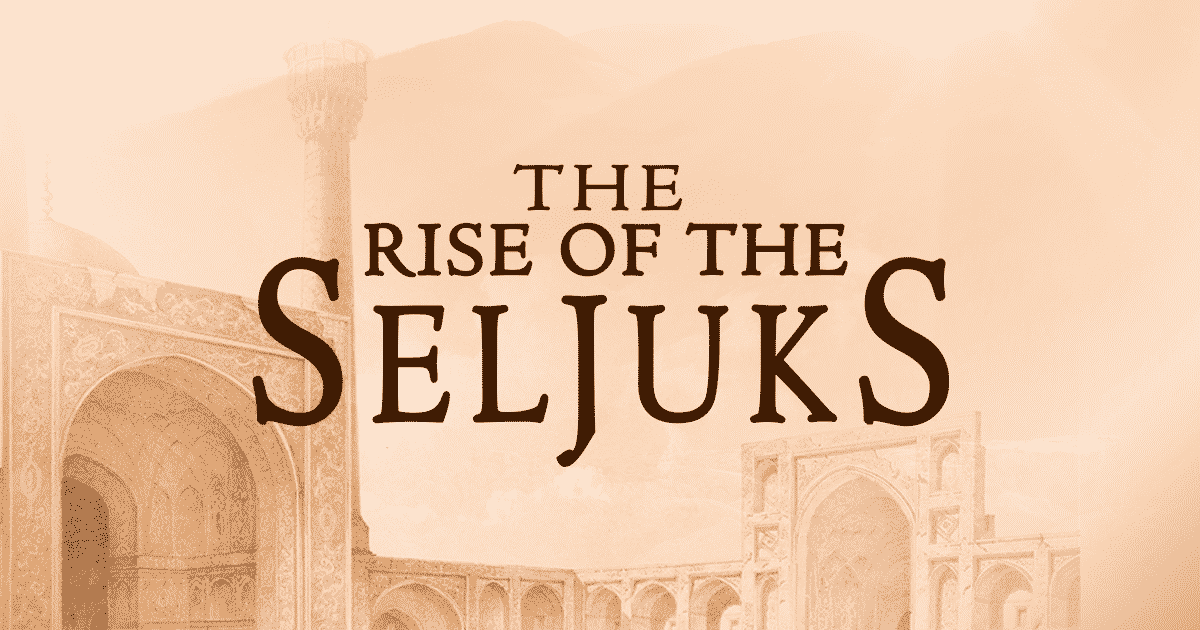 The Seljuk Dynasty was a Turkic Sunni Dynasty that came to the rescue of the Abbasid Caliph of Baghdad. They pushed back against Fatimid Ismaili dominance, opened Anatolia, and set up the famed Nizamia Colleges across the Muslim World.

The Seljuk period witnessed some of the greatest giants known in Islamic History such as Toghril Beg, Alp Arsalan, Malik Shah, Nizam al-Mulk, Imam Ghazali, Shaykh Abdul Qadir Jilani, Mevlana Rumi and others. It was also a period that witnessed the advance of the Mongols, the Christian Crusaders, and the menace of the Hashashiyun assassins.

Learn about the heydays of Sultan Malik Shah and Sultan Alaudin Keyqubad to the internal chaos and eventual fall of the dynasty. It is also upon the ruins of the Seljuks that the Ottomans eventually rise.

In this course, you will learn about:

1. One of the greatest and most influential Muslim dynasties- The Seljuk Dynasty.

3. The conflict between the Sunni Seljuks and Ismaili Shia Fatimids.

5. The advance of the Crusaders and their eventual take of Jerusalem.

4. The great contributions of the Seljuk Empire.

We will begin with a broad overview by discussing the following:

–          The three Major Events that occurred during the rule of the Seljuks:

In Session 2, we will get deep into matters of politics.

–          The internal fighting in the family led to the eventual decline caused by disunity and chaos among them.

This session is all about the Ismailis, Fatimids, Shia and Dawoodi Bohras.

–          How the Al-Azhar University in the city of Cairo was set up by the Ismaili Fatimids.

–          Relationship between the Abbasid Caliphs and the Seljuk rulers and sultans during this period.

This session is about another great scholar of this period who is influential to this day.

Abdul Qadir Jilani or Al-Baz-al-Ashab (The Grey Falcon) – An epithet with which he is widely known.

–          The issues and tension between him and the famous scholar Ibn al-Jawzi.

Session 8 – The Seljuks of Rum

This session is about the Seljuks based in Anatolia, which is modern-day Turkey

This session is about the scholar of Konya- Mawlana Jalaluddin Rumi

This is where we will go over everything we have learned and:

–          Go through the Resources used & discuss further reading material for those who want to learn more and dig deeper.