Skip to content
Homepage > For History Buffs > The First Kingdom: Rise and Fall of the Umayyads 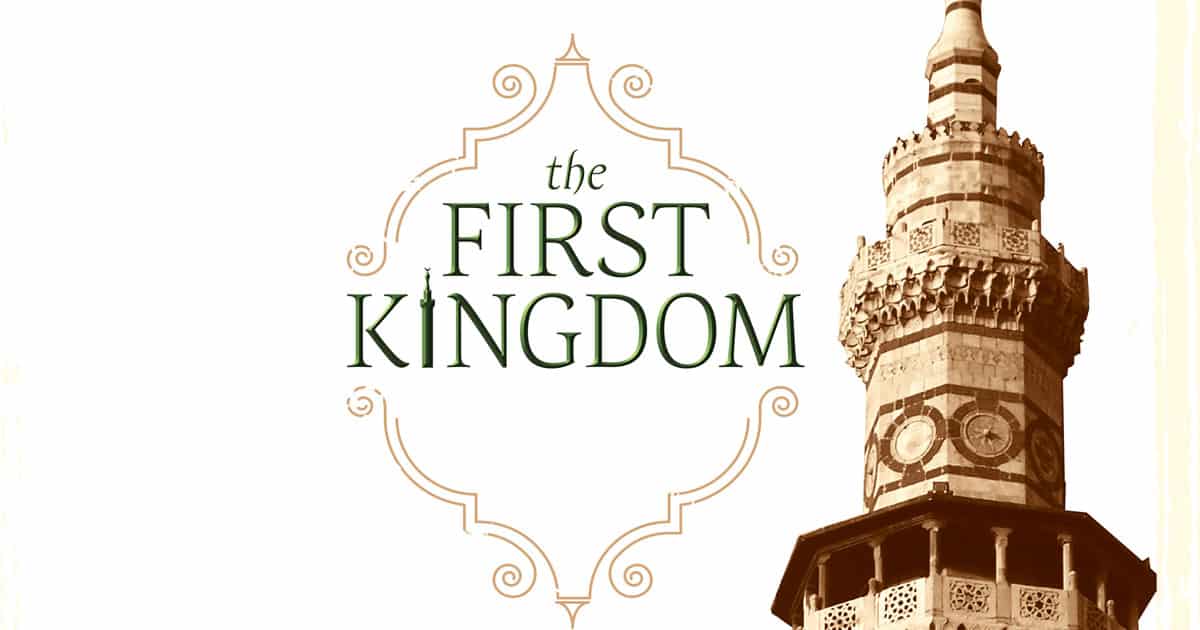 Following the Khulafah Rashideen, Muawiyah (ra) ascended as Caliph of the Muslims and on his passing, was succeeded by his son, Yazid I, thus the house of the Umayyad family started the hereditary rule with 14 rulers which lasted till their eventual overthrown by the Abbasids. It was a time of conquest, civil strife and tribulation, classical administration and wealth.

The First Kingdom course aims to provide a deep insight to the life and times of the ummah under the Ummayad Caliphate and understand how our history was shaped under their rulership.

An empire so large, that it would take a traveller 200 days to move from east to west! From the corridors of Asia Minor to the shores of Spain the language and the laws of the Quran was studied in equal devotion whilst creating strong foothold for trade between 3 continents. The First Kingdom dives right into the rise and fall of the Umayyad dynasty.